Avian Malaria: Understanding interactions among birds, parasites and their vectors, and in applying these concepts to avian conservation 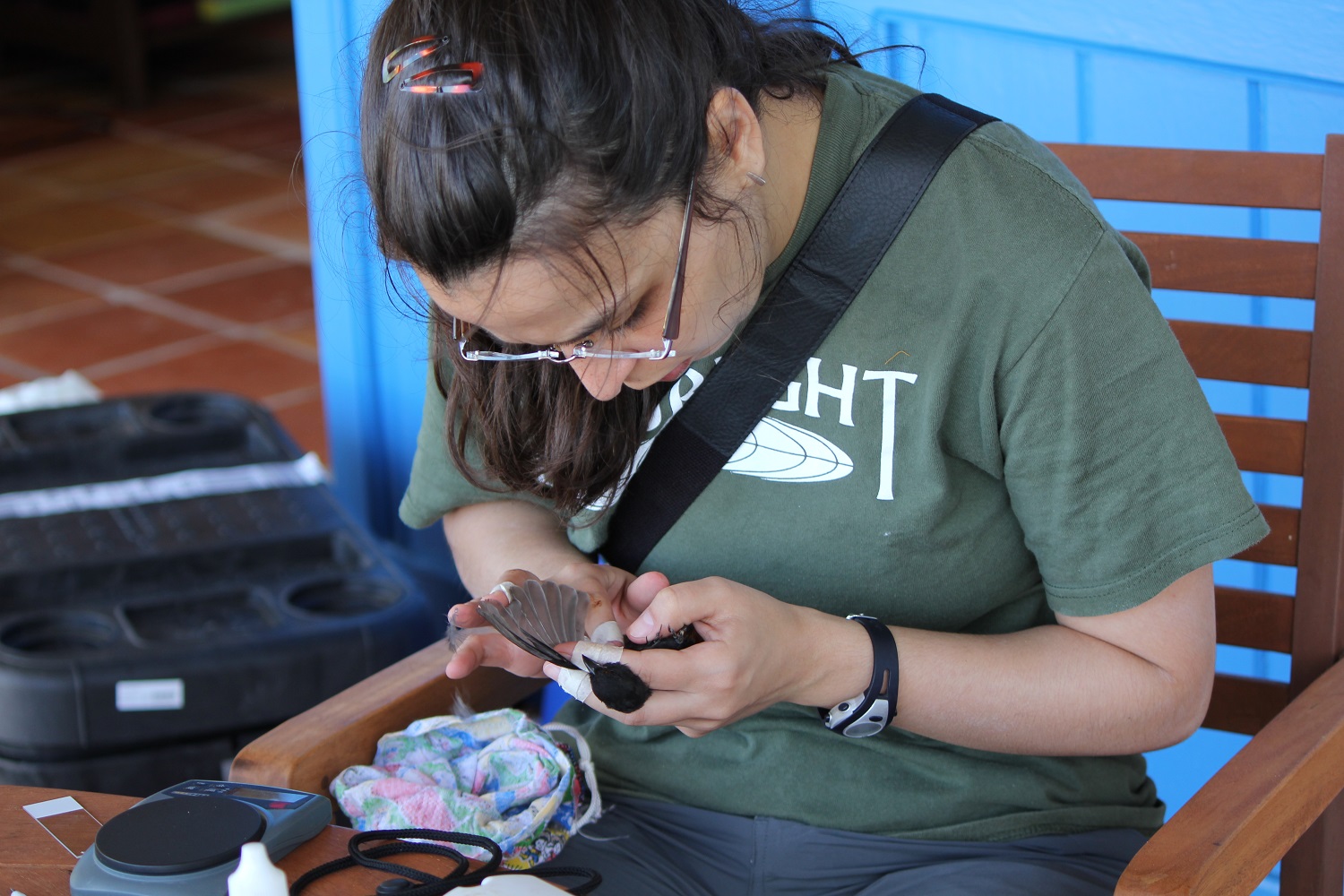 Many species of birds can be infected by haemosporidian parasites (often referred to as malaria) which require a vector like a mosquito in order to reach the avian host. Recent advances in our ability to sequence DNA have led to the discovery of dozens of different lineages or species of avian haemosporidian parasites, and these can vary geographically, across habitats, or among species of birds which serve as hosts.

Collaborating with Dr. Robert Ricklefs and his students at the University of Missouri-St. Louis, we have collected and utilized a very large data set to better understand the distribution of these parasite lineages across the Caribbean Basin, their impacts on birds and bird populations, and how species form in malaria parasites.

We have shown through a relatively high degree of parasite lineage-sharing between migrants and residents that long-distance migrants connect communities of avian haemosporidian parasites in breeding and wintering areas, even though disparate avifaunas and different vector communities occur in each region. 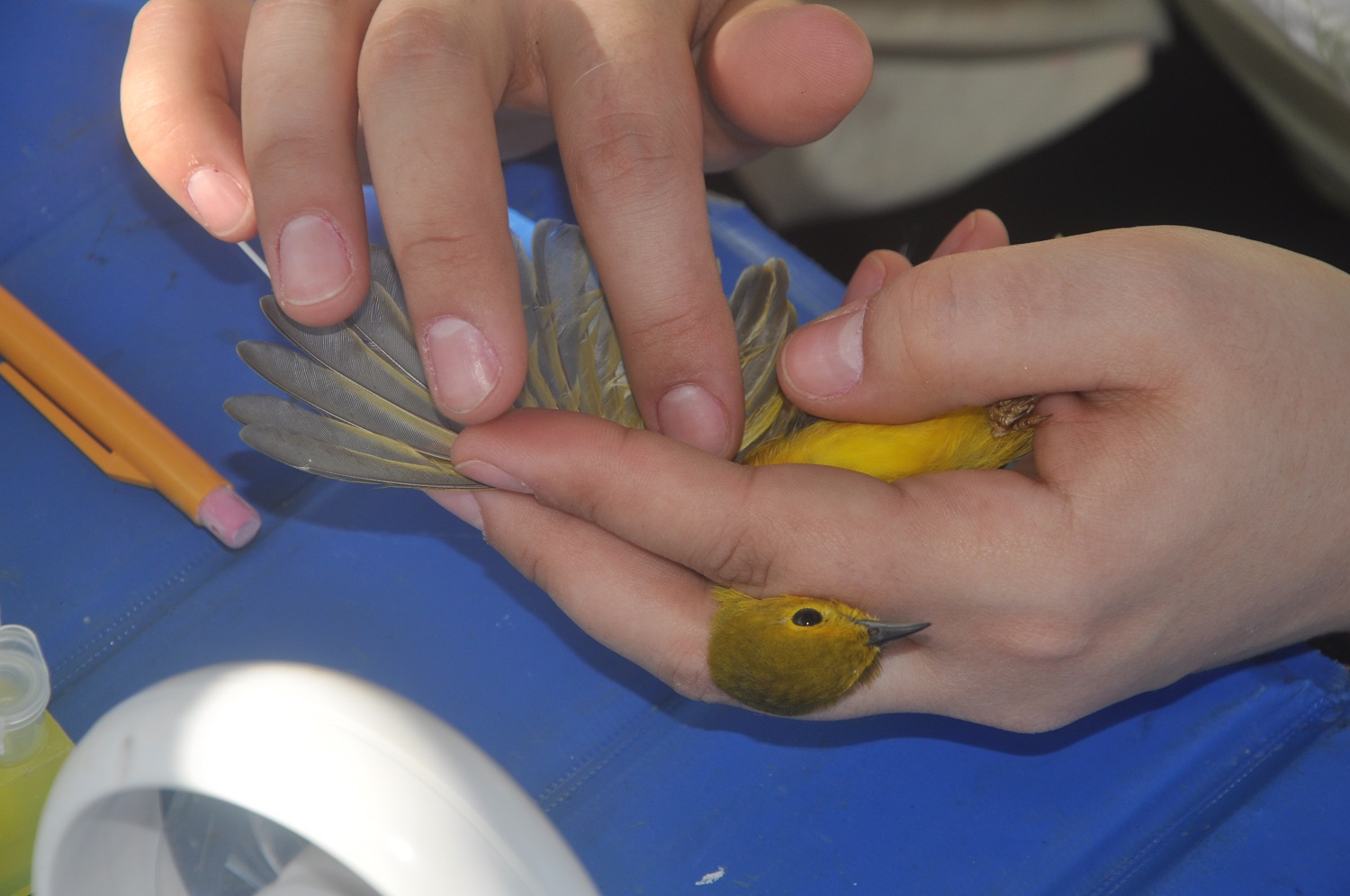 At the individual level, longitudinal data suggest that while many hosts might harbor the same parasite lineage for more than a year, other hosts appear to clear infections from their circulating blood, while others acquire new infections of a different parasite lineage. At the level of the community, our results suggest a strong influence of some avian haemosporidian parasites on host populations, sometimes resulting in indirect interactions through apparent competition.

But haemosporidian parasites are not stable; over time, such as at intervals approaching a decade, the avian communities of some islands were seen to experience an apparent loss or gain of lineages, indicating the potential for relatively frequent lineage turnover. We have found that host shifting, often across host genera and families, is common. The geographic distribution of individual parasite lineages in diverse hosts suggests that species formation predominantly involves the expansion of the range of the host species followed later by local shifting of parasite lineages to new host species. 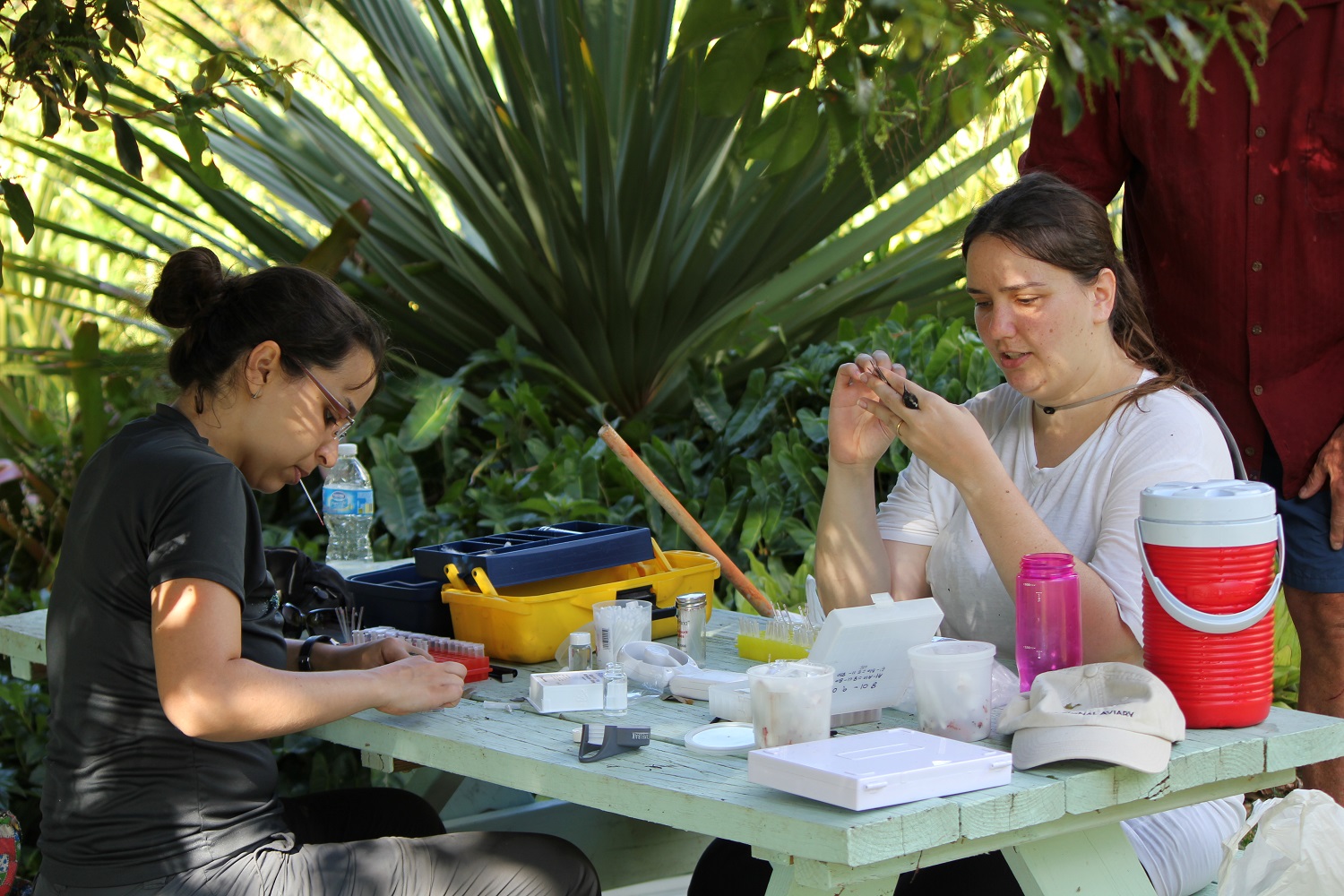