Many people learned the Barred Owl’s memorable call at summer camp or a local nature center—it sounds like, “Who cooks for you? Who cooks for y’all?”

A relatively common Nearctic owl, the Barred Owl inhabits mature mixed deciduous-coniferous forests, often near streams or wooded swamps. This owl nests primarily in cavities, with both parents helping to care for the young until the autumn. Barred Owls have a varied diet of small mammals and birds. Barred Owls are unfortunately susceptible to collisions with automobiles as the owls may attack prey on roads passing through their forested territories. But, this species has been expanding its range from eastern North America all the way to the West Coast.

Barred Owls nest in large tree cavities and more rarely in open stick nests of other birds or squirrels. Females incubate a clutch of 2-5 eggs for about 30 days. Young are fed by both parents and can leave the nest at about 5 weeks old.

Unlike most owls, which are nocturnal, Burrowing Owls are active both day and night.

Burrowing Owls are a small, long-legged species of owl that spends the majority of its time on the ground. They are native to open grassland, prairie, and desert habitats and range from southern Canada (where they are considered an endangered species) to the drier habitats of South America. They have also been found nesting in man-made structures and in close proximity with people on golf courses, campuses, and suburbs. Burrowing Owls differ from most owls in a variety of ways. They are primarily terrestrial and nest underground, while the majority of owls are cavity nesters or use the nests of other birds, such as crows or hawks.  This owl’s habit of nesting in colonies in underground burrows across flat, treeless habitats has put it in competition with many kinds of human development, such as agriculture, housing plans, golf courses, and airports. As a result, programs exist to safely translocate Burrowing Owls and to attract them to nearby protected sites using artificial burrows.

Burrowing Owls nest in abandoned mammal burrows. They lay 3-12 eggs which the female incubates for 28 days. Chicks leave the nest and begin hunting at approximately 6 weeks of age. 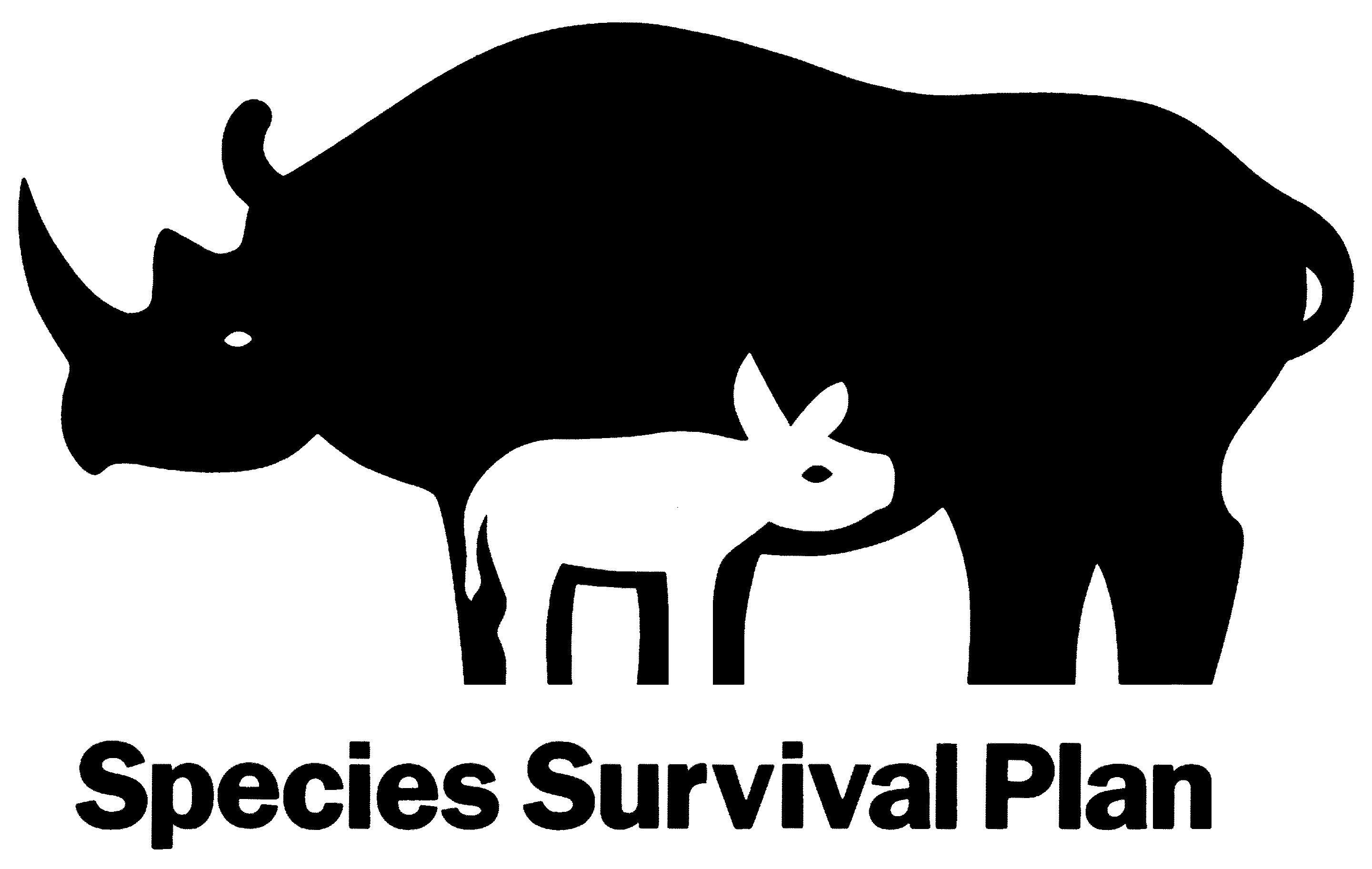 Eastern Screech-Owls are a very common owl species throughout North America, and they have gotten very used to living near humans. These pint-sized owls can be gray or a reddish-brown, and their plumage gives them the ability to camouflage themselves in trees. They roost and nest in cavities in trees, but also make use of nest boxes. Males are smaller than females, but still have a deeper voice.

This species nests in cavities, laying up to 6 eggs. The male feeds the female while she incubates the eggs for 27 to 34 days.

Eurasian Eagle-Owls have the largest wingspan of any owl species, reaching a whopping 6.5 feet! This species is widely distributed across Europe and Asia, and frequents a variety of habitats, from coniferous forests to grasslands and deserts. Eurasian Eagle-Owls are powerful flyers and soar on updrafts, similar to the flight style of many hawks. They are considered an apex predator, and have no natural predators, and they use a variety of hunting techniques to obtain prey. They are not picky eaters, and will eat anything from small mammals like voles to snakes and lizards, and occasionally even other birds of prey.

Throughout Europe and Asia

A variety of habitats including grasslands and coniferous forests

Opportunistic hunters with a diet heavy on small mammals

This species nests on cliffs and ledges, laying a clutch of up to 6 eggs. Females incubate the eggs for 31 to 36 days and are fed by the male.

In Brazil, Spectacled owls are known locally as “knocking owls” because of their loud, repetitive calls, which sound like tapping or knocking.

Adult Spectacled Owls are distinctive for their brown upperparts and head with whitish face markings resembling a pair of glasses. As juveniles, their facial markings are the complete opposite—pure white except for a chocolate brown facial disc! This distinctive species can be found throughout Central and South America in dense rainforest habitats. The call of the Spectacled Owl is a quick series of popping sounds, which sound like someone knocking on a door. Males sing more often than females, usually to claim territory, but have been known to sing duets together.

Spectacled Owls nest in large tree cavities, laying two eggs which are incubated by the female. Usually only one chick survives and fledges after six weeks.

The Verreaux’s Eagle-owl is the only owl species with pink eyelids!

The Verreaux’s Eagle-owl is an inhabitant of the Afrotropical region where it can be found in a wide variety of habitats from open thorny savanna and semi-desert with scattered trees, to open woodlands, and riparian areas with scattered large trees. This species has a huge territory of about 7,000 hectares, which means that an area the size of Pittsburgh could only hold about two nesting pairs!  This owl hunts from a perch, gliding down to capture prey, and killing it with its strong feet and long talons. This is an opportunistic predator and will feed on many different types of mammals, reptiles, birds, fish, insects, and even carrion; it will even crash into thick foliage after roosting birds or arboreal mammals, or wade into water after fish. Perhaps because of its high flexibility in habitat and diet, there are not currently any particular conservation issues for this species.

Verreaux’s Eagle-owls use a variety of nests, including the stick nests of other birds like Secretarybirds and vultures, tree cavities, and the nests of weavers as a nesting platform. Females incubate 1-2 eggs for 32-39 days. Chicks fledge before they are able to fly and may stay with parents for 2 years and help to raise the next brood.

Kody, the Steller’s Sea Eagle, has a new and improved home | Yahoo! News

The National Aviary unveiled a new habitat for their eagles Friday, including Kodiak, the Steller's Sea Eagle.

On Friday, the aviary unveiled Kody’s new home as well as a renovated space for the aviary’s two bald eagles, Flinn and Independence.